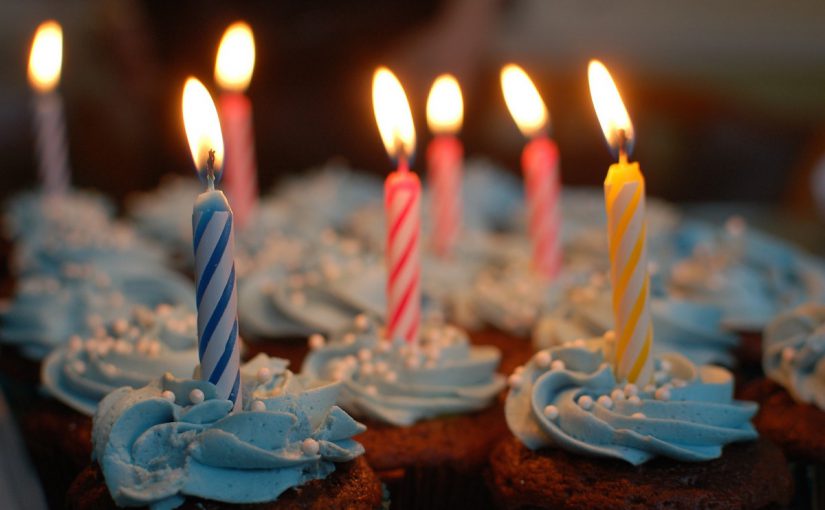 END_OF_DOCUMENT_TOKEN_TO_BE_REPLACED

It’s been a few months since I updated this blog. Partly this was because of my end-of-semester crunch after Spring 2015 midterms. I had a lot of work to complete fast. Something had to give. And then came summer classes and, you know, VACATION.

With Semester 2 about to start Monday, however, it’s time for me to get back in the regular writing habit — and also, take stock of how well my plans for paying for college as an adult returning student have played out in real life.

How am I doing money-wise so far this year? Looking at my Quicken stats this week gave me pause.